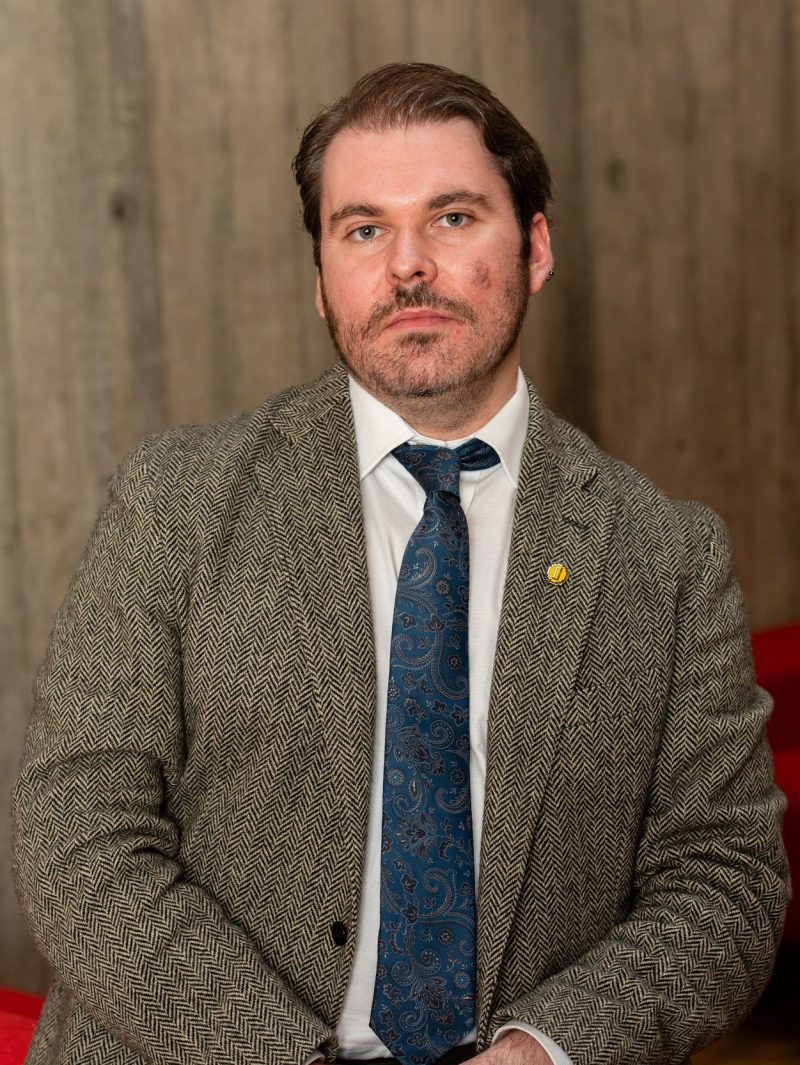 Stephen Sexton (b. 1988, Belfast) won the Forward Prize for Best First Collection in 2019 for If All the World and Love Were Young, which he describes as ‘more a project book or concept album’ than Cheryl’s Destinies. ‘Generally speaking’, he writes, Cheryl’s Destinies is a collection of poems ‘trying to articulate, in some way or another, how the imagination responds to stress, how it comforts and preserves itself’.

This idea of preservation is a central part of Sexton’s poetic practice; Cheryl’s Destinies ends with a long elegy for his early mentor Ciaran Carson, an accumulation of quotidian details and minutiae, trying to hold on to ‘those afternoons of etymology / in small back rooms both dishabille and elegant’. Sexton’s poems are firmly rooted in the geography and physicality of Belfast, where he was born and still lives.