Eurydice on the Art of Poetry

I wasn’t in the poem __ the poem was true 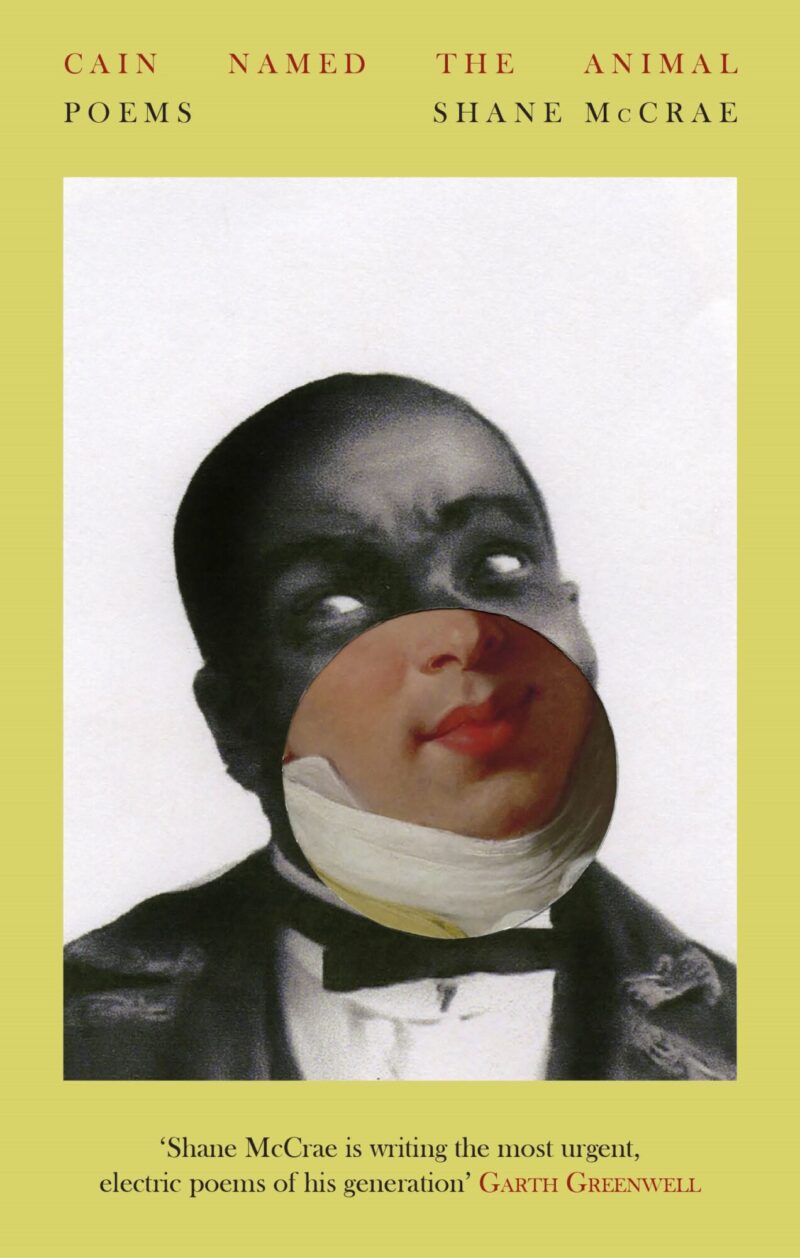 From Cain Named the Animal. Reproduced with kind permission of Little Brown.