Shortlisted for the Felix Dennis Prize for Best First Collection 2020 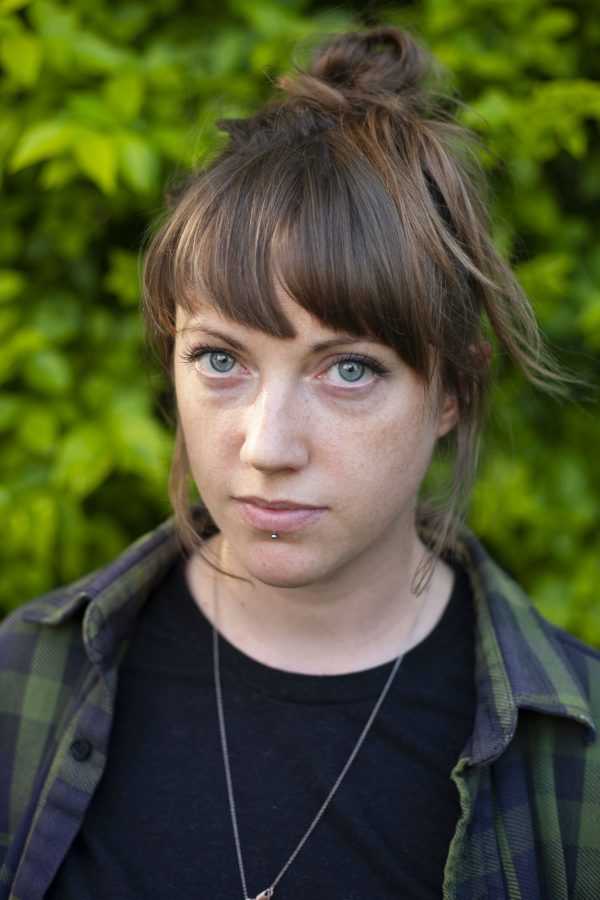 Martha Sprackland (b. 1988, Barnstaple) was six when she met her future publisher, Deryn Rees-Jones, at a poetry workshop for children in Sefton Park. (She wrote a poem about a mouse, on purple sugar-paper, with a felt-tip pen.) She works as poetry editor at Poetry London, and in 2017 she co-founded her own small press, Offord Road Books, and so is represented in this year’s shortlists in all three capacities – editor (of Fiona Benson), publisher (of Ella Frears) and poet.

The poems in Citadel enter into a dialogue with the sixteenth-century Queen of Spain, Juana de Castile. Sprackland, who spent a year teaching in Madrid, has described the book as ‘a rupture or portal in time, through which two women separated by hundreds of years could talk.’ Juana, often known as Juana la Loca, or ‘the mad’, spent most of her life imprisoned at Tordesillas, the ‘citadel’ which gives the book its title: ‘I wanted to create a different reality in which she could be written to, entertained by a sequence of letrillas, spoken to, kept company.’ Sprackland’s poems are simultaneously intimate and eerie, circling round motifs of teeth and blood and eggs.

Read reviews of Citadel in The Guardian, The Telegraph and by Martyn Crucefix.

Martha Sprackland in Conversation with the Forward Prizes Read 'Tooth'
We use cookies on our website to give you the most relevant experience by remembering your preferences and repeat visits. By clicking “Accept All”, you consent to the use of ALL the cookies. However, you may visit "Cookie Settings" to provide a controlled consent.
Cookie SettingsAccept All
Manage consent