Shortlisted for the Forward Prize for Best Collection 2020 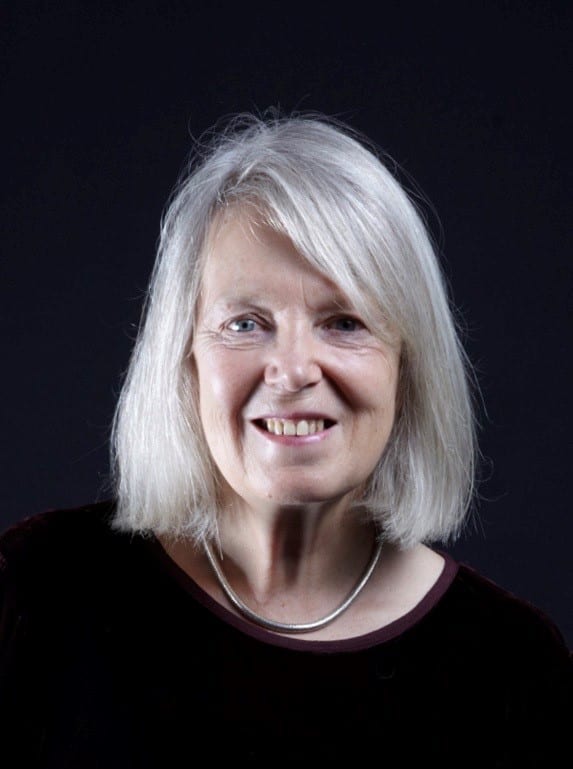 Vicki Feaver (b. 1943, Nottingham) stole a copy of Blake’s poems from her parents’ bookshelf as a child and, reading it in bed by torchlight, developed a secret ambition to become a poet. Much of that early encounter went into I Want! I Want! – the title is from Blake’s engraving, showing a child clambering towards the moon on a ladder, and speaks to Feaver’s themes of female ambition and desire. The sections of the book are separated by ladder motifs; Feaver describes testing her editor’s patience by insisting ‘they were drawn with just the right degree of wobbliness’.

A new collection from Feaver is a rare event; this is only her fourth in forty years. A poem from her 1993 collection The Handless Maiden won the Forward Prize for Best Single Poem. She is an Emeritus Professor at University College, Chichester.

Read '1974' from I Want! I Want! Vicki Feaver in Conversation with the Forward Prizes