The first time the man left her he walked down the aisle,
his face blank with hopelessness or with hope.

The preacher had begged for those who wanted Jesus,
and so he was headed towards the altar.

The wife whispered, “Wait, my love,”
but that was not enough up against God calling him come.

That night the man asked her to pray with him.
He recited, as he always did, the Our Father.

She performed the Hail Mary for him
and he lay in her lap like a child.

She claimed him as her bright little boy.
For after the altar, he could not be her man.

For years he believed he would grant her
a mansion, even though he never

managed half their tiny rent.
She learned that truth

was her lover. He was never told
that their son, slow, took after him.

The story of their life together
is the same as anyone’s. 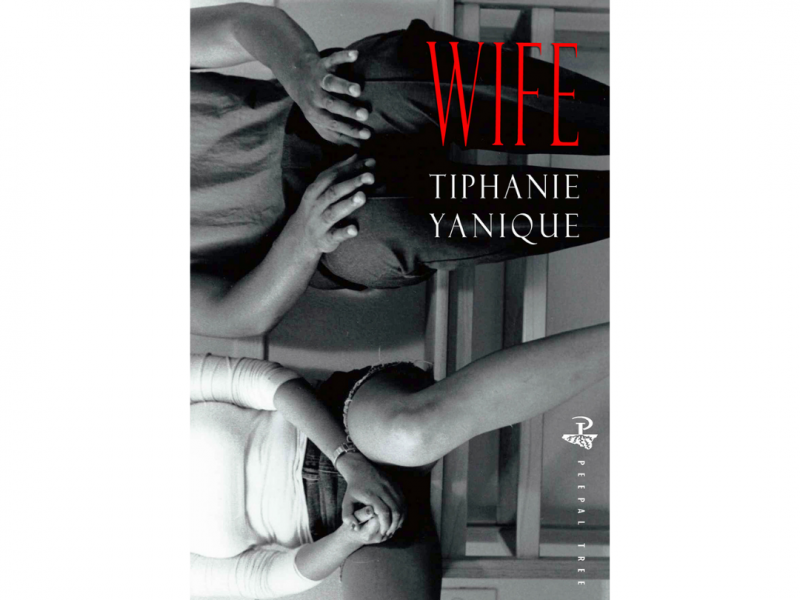 From Wife. Reproduced with kind permission of Peepal Tree.

About Tiphanie Yanique Tiphanie Yanique in Conversation with the Forward Prizes Read 'The History of Mosquito Bay'
We use cookies on our website to give you the most relevant experience by remembering your preferences and repeat visits. By clicking “Accept All”, you consent to the use of ALL the cookies. However, you may visit "Cookie Settings" to provide a controlled consent.
Cookie SettingsAccept All
Manage consent