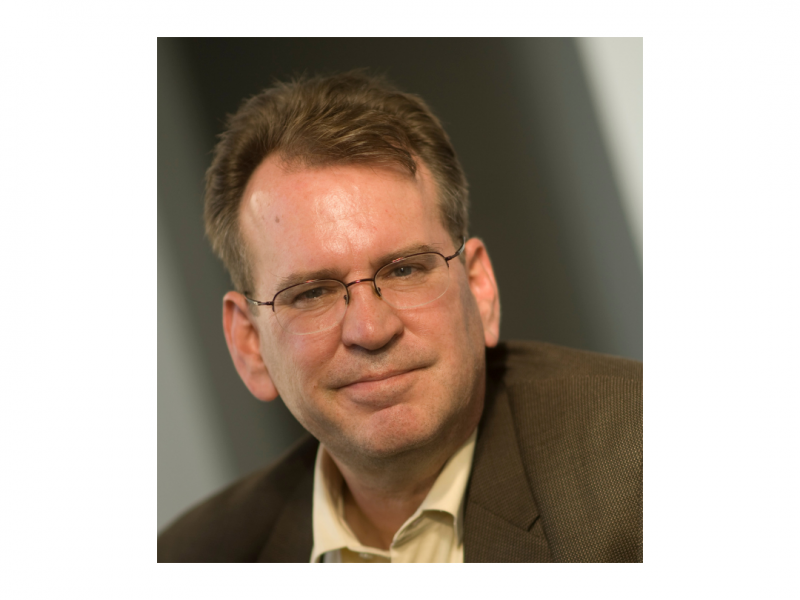 Tim Nolan (b. 1954 Minneapolis) wrote his first poem on the Vietnam War, at the age of 14. ‘It was terrible,’ he says. ‘The poem and the war.’ He has since published two collections. The poem included here is one of several written during a one-month residency at the Anderson Center in Red Wing, Minnesota in October 2013, during which he ran a poetry workshop at Red Wing’s juvenile detention centre. Garrison Keillor has read a number of Nolan’s poems on The Writer’s Almanac on National Public Radio and others have been published in The Nation, The New Republic and Ploughshares. He cites Shakespeare, Walt Whitman, Emily Dickinson and William Carlos Williams as inspirations, and values poems that have ‘serious intentions, but a light touch’.

Read 'Red Wing Correctional Facility'
We use cookies on our website to give you the most relevant experience by remembering your preferences and repeat visits. By clicking “Accept All”, you consent to the use of ALL the cookies. However, you may visit "Cookie Settings" to provide a controlled consent.
Cookie SettingsAccept All
Manage consent