The radicals sprung the locks that night, hurrah!
and their lovely collarbones were almost moonly.

Rhinos shrieked and bellowed, elephants tromboned
and the animals nosed into town.

Sunrise to sunrise and sunrise we kept indoors.
If you can’t count your onions, what can you count

my grandfather used to say. He said a lot of things.
Among the other miners he was legendary:

a glow would swell in the pit, the men
would mayhem bauxite by the light

his tenderness emitted.
Some of me lived inside her even then.

but mentions God which, as my grandfather
used to say, is just the name of the plateau

you view the consequences of your living from.
Or something like that. He said a lot of things.

He grew wise and weary as an albatross
and left for that great kingdom of nevertheless.

in the fountain of his friends, or the Bengals,
or the shakedown squad of chimpanzees

who bang and bang on the grocery window.
One by one eleven miners starved to death.

through the plumbing in the fountain.
Dromedaries blue-mood around the pub

aloof under their reservoirs of fat.
I don’t sleep, but oh plateau! these days

of violence have been my happiest.
Even a cabbage is not without desire

my grandfather said one day, and now
among the animals, I feel under my wings

the words for things I thought I knew
departing, and I understand him 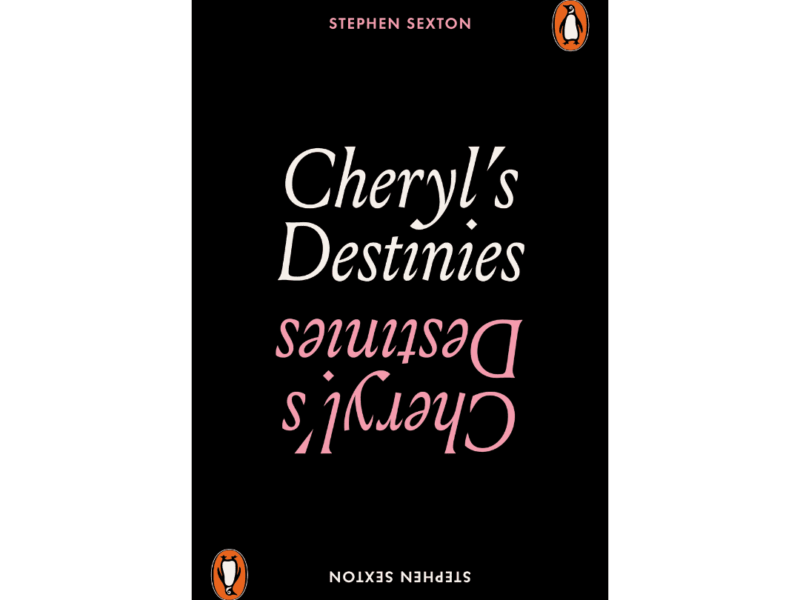 From Cheryl’s Destinies. Reproduced with kind permission of Penguin Poetry.