My Life According to You

For the next bit

we’d all been bored

on our own for long enough down
you came on a path of lightning
to finish off the family you were born
on the living room floor at three
in the morning in front of the trampoline-
sofa and I heard them say A Girl!
and sat up straightaway we were both
pretty and I opened out my arms
and that’s it really

When you grow up 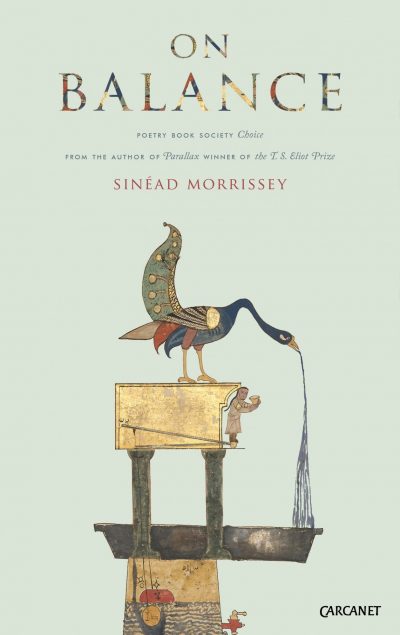 From On Balance. Reproduced with kind permission of Carcanet

About Sinéad Morrissey Sinéad Morrissey in Conversation with the Forward Prizes
We use cookies on our website to give you the most relevant experience by remembering your preferences and repeat visits. By clicking “Accept All”, you consent to the use of ALL the cookies. However, you may visit "Cookie Settings" to provide a controlled consent.
Cookie SettingsAccept All
Manage consent