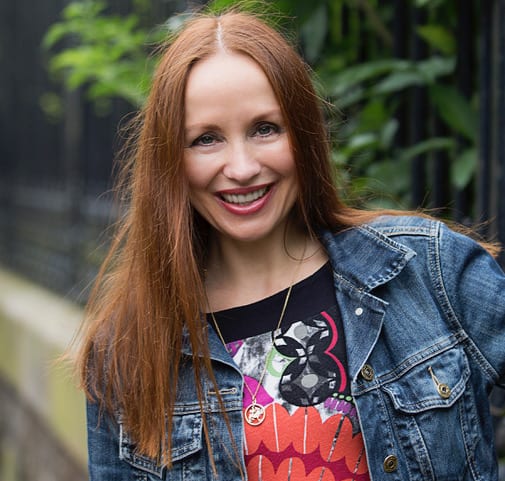 Regi Claire (b. 1962, Münchwilen, Switzerland) has published two collections of short stories; ‘(Un)certainties’ is, unbelievably, not only her first published poem but the first poem she has written. An attempt to make sense of the death of her sister and sister’s partner in an accident at sea and its aftermath, it takes as its form a series of multiple choice questions; although we are apparently offered a choice, the ambiguity in the title insinuates that there’s little to choose between them.