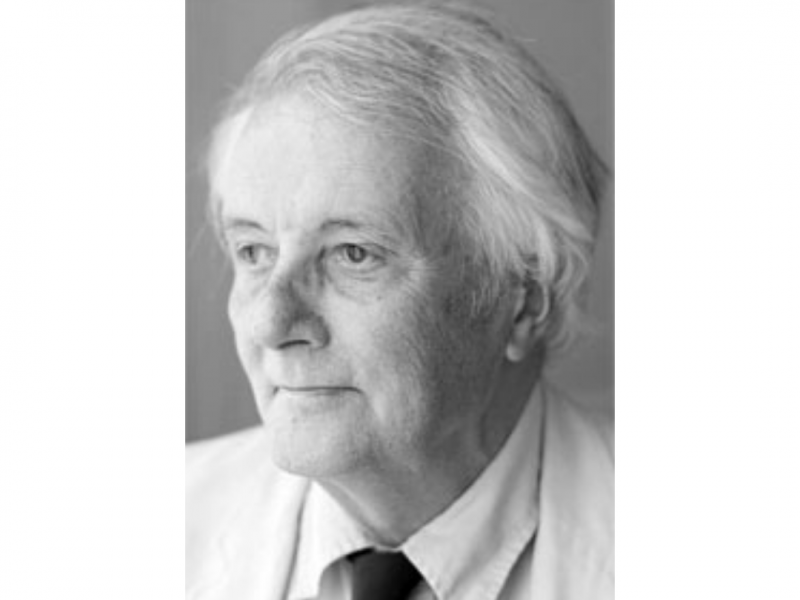 Peter Riley (b. 1940, Stockport) first encountered poetry as a child through ‘bright schoolteachers introducing us to Eliot and Pound and encouraging exploration, which mostly took place in second-hand bookshops’.

He has more than twenty publications to his name, including studies of burial mounds, village carols, lead mines and Transylvanian string bands: the sheer range of his work defies attempts to pigeon-hole him, although it is relatively safe to say that much of his work engages with landscape, often English, but also French, Italian or Transylvanian.

He studied at Cambridge, and then at the universities of Keele and Sussex and has taught in Denmark: he subsisted as a bookseller for many years and declares on his website that he’d rather be known as ‘writer’ than poet’.

‘I’ve always been nervous of calling myself ‘poet’ since it is something you do rather than something you become. My way of writing has developed through a series of some twenty books, generally in the quest for a wider concept of poetical substance, to get away from a standardised person-centred concept of the poem with its attached restrictions on linguistic usage.’

Due North (Shearsman 2015) was inspired by his move back to the area of his birth. Its themes are displacement and quest: he worked towards it by gathering ‘great deal of thought, research, note-making and fragmentary passages of poetry concerning movements of populations’.

His advice to young poets starting out is: ‘Beware of polemical concepts, which threaten to narrow the poem concept. Get an idea of what you believe in, what a poem by you could be and do it at its best.’

Peter Riley in Conversation with the Forward Prizes Read 'VIII'
We use cookies on our website to give you the most relevant experience by remembering your preferences and repeat visits. By clicking “Accept All”, you consent to the use of ALL the cookies. However, you may visit "Cookie Settings" to provide a controlled consent.
Cookie SettingsAccept All
Manage consent