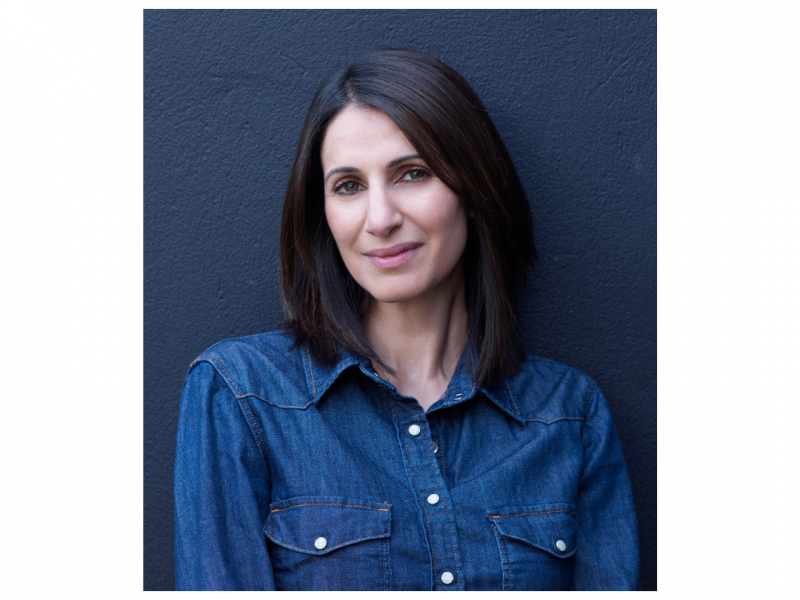 Mona Arshi was born in 1970 to Punjabi Sikh parents in West London and grew up in Hounslow. She worked for a decade as a lawyer for the human rights charity Liberty UK, acting on many high profile cases, including that of the ‘right-to-die’ campaigner, Diane Pretty.

Her debut collection, Small Hands (Liverpool University Press, 2015), was six years in the writing. It features poems in terza rima, ghazals and a ballad and the subjects include the loss of her younger brother, who died three years ago. ‘Observing the anguish of a family trying to come to terms and survive was a difficult task, but one I felt I had to negotiate, especially if you believe that one of the functions of poetry is to make the unbearable, bearable.’

She rejects the idea that poets are overly sensitive and that poetry can only be appreciated by certain people. ‘It’s simply not true. Writers, and poets in particular, are pathologically inquisitive about the physical world around them and poetry is simply the world we live in, translated into language.’

She studied for a Masters in Creative Writing at the University of East Anglia in 2010, won the inaugural Magma Poetry competition in 2011 and was joint winner in 2014 of the Manchester Poetry Prize. Her work is included in Ten: The New Wave (Bloodaxe 2014).

Mona Arshi in Conversation with the Forward Prizes Read 'What Every Girl Should Know Before Marriage'
We use cookies on our website to give you the most relevant experience by remembering your preferences and repeat visits. By clicking “Accept All”, you consent to the use of ALL the cookies. However, you may visit "Cookie Settings" to provide a controlled consent.
Cookie SettingsAccept All
Manage consent