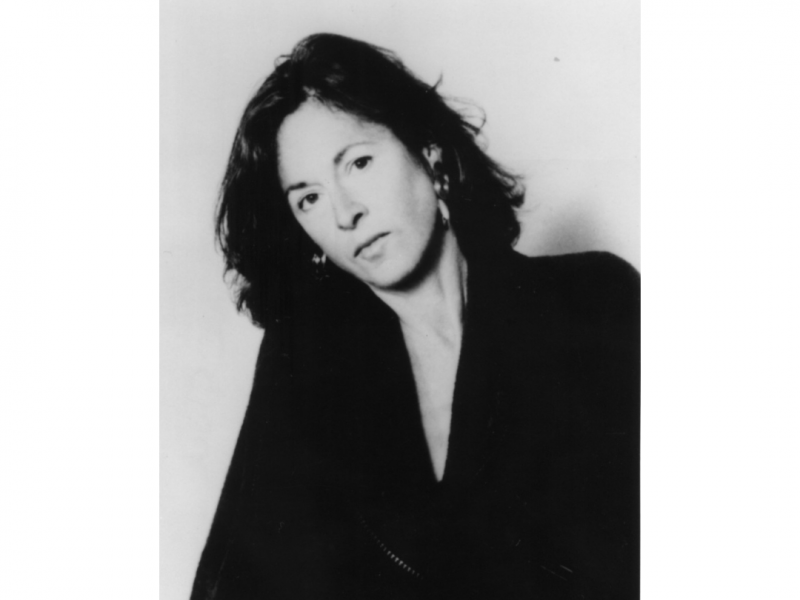 Louise Glück (b. 1943 New York City), has written poetry for as long as she can remember. She was US Poet Laureate from 2003-4 and has won the Pulitzer Prize, the National Book Critics Circle Award and the William Carlos Williams Award. As a child with ‘a premature sense of vocation’, she was inspired by Blake’s Songs of Innocence and songs from Shakespeare’s plays. As a teenager, she sent off manuscripts to publishers. ‘It was good practice,’ she says, ‘that decade of rejection.’

Faithful and Virtuous Night took five years to write: when stuck, she would turn to the very short stories of Kafka for inspiration. She finds DH Lawrence’s ‘great, imperfect poems’ encouraging and draws from the work of younger poets and her own students.

Her advice to would-be poets: ‘Persist. Stay, or become, capable of change. Trust what seems an adventure however confusing.’

Read 'An Adventure' Read 'The Horse and Rider'
We use cookies on our website to give you the most relevant experience by remembering your preferences and repeat visits. By clicking “Accept All”, you consent to the use of ALL the cookies. However, you may visit "Cookie Settings" to provide a controlled consent.
Cookie SettingsAccept All
Manage consent