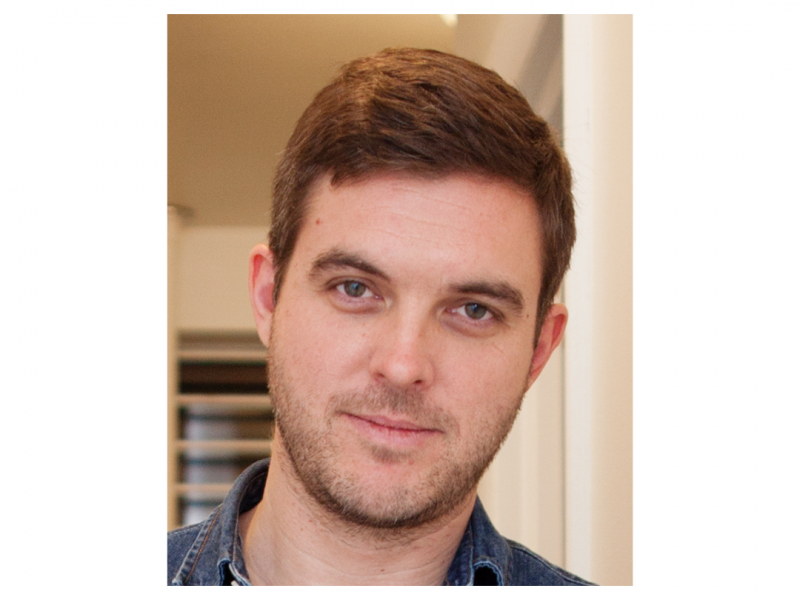 Kevin Powers (b. 1980 Virginia) fought in Iraq as a machine gunner between 2004 and 2005. He began writing poetry aged 12 after buying a collection by Dylan Thomas in a second-hand book shop. ‘I think I wrote my first poem as soon as I finished reading “Fern Hill”,’ he says. His novel about Iraq, The Yellow Birds, won the Guardian First Book Award and is being made into a film starring Benedict Cumberbatch. Powers is a Michener Fellow in poetry at the University of Austin, Texas and cites Larry Levis, Yusef Komunyakaa, Brigit Pegeen Kelly and Dean Young as inspirations for his work, as each ‘share a kind of clarity in the face of difficulty and complexity’. Letter Composed During a Lull in the Fighting was written after his return from service in Iraq. ‘I hoped poetry would allow me to reckon with the difficult questions I had about my service,’ Powers says, ‘in the same way that I had used it to address all the confusion the world had presented me with since I was a teenager.’