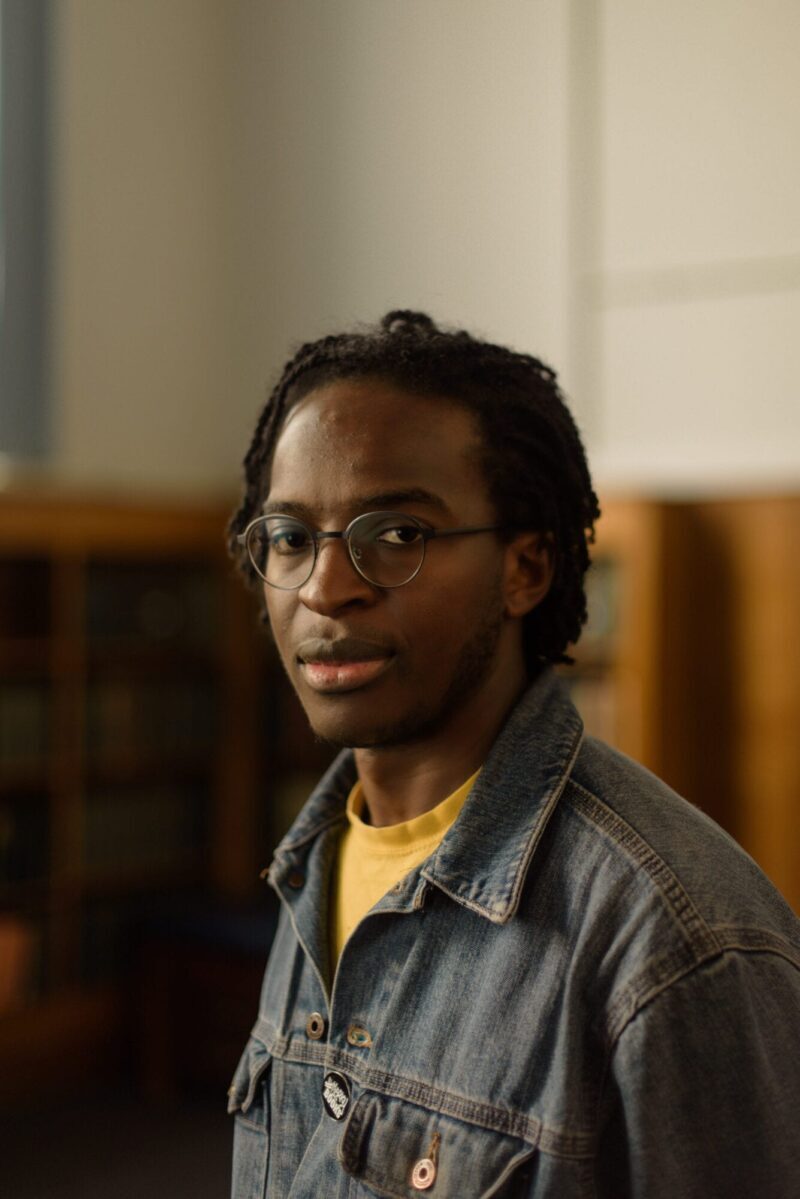 Kayo Chingonyi (b. 1987, Mufulira, Zambia) moved to the UK aged six after the death of his father. When he was thirteen, he lost his mother, around whose absence many of the poems in A Blood Condition (and his debut, Kumukanda) revolve. Chingonyi’s work is meditative and lyrical – ‘It’s gratifying to know that the kind of work which is my wheelhouse, which is sometimes considered quiet, subtle, understated, can still resonate’, he writes in response to his shortlisting.

Chingonyi lives in West Yorkshire and teaches Creative Writing at Durham University. Newcastle was his first destination after leaving the Copperbelt of Zambia, and many of the poems in A Blood Condition focus Chingonyi’s deft eye for place on the North East of England – ‘the part of me / lost to the realm / of ledgers / of legend’ (‘a northerly aspect’).

Read The last night of my 20s Kayo Chingonyi in Conversation with the Forward Prizes
We use cookies on our website to give you the most relevant experience by remembering your preferences and repeat visits. By clicking “Accept All”, you consent to the use of ALL the cookies. However, you may visit "Cookie Settings" to provide a controlled consent.
Cookie SettingsAccept All
Manage consent