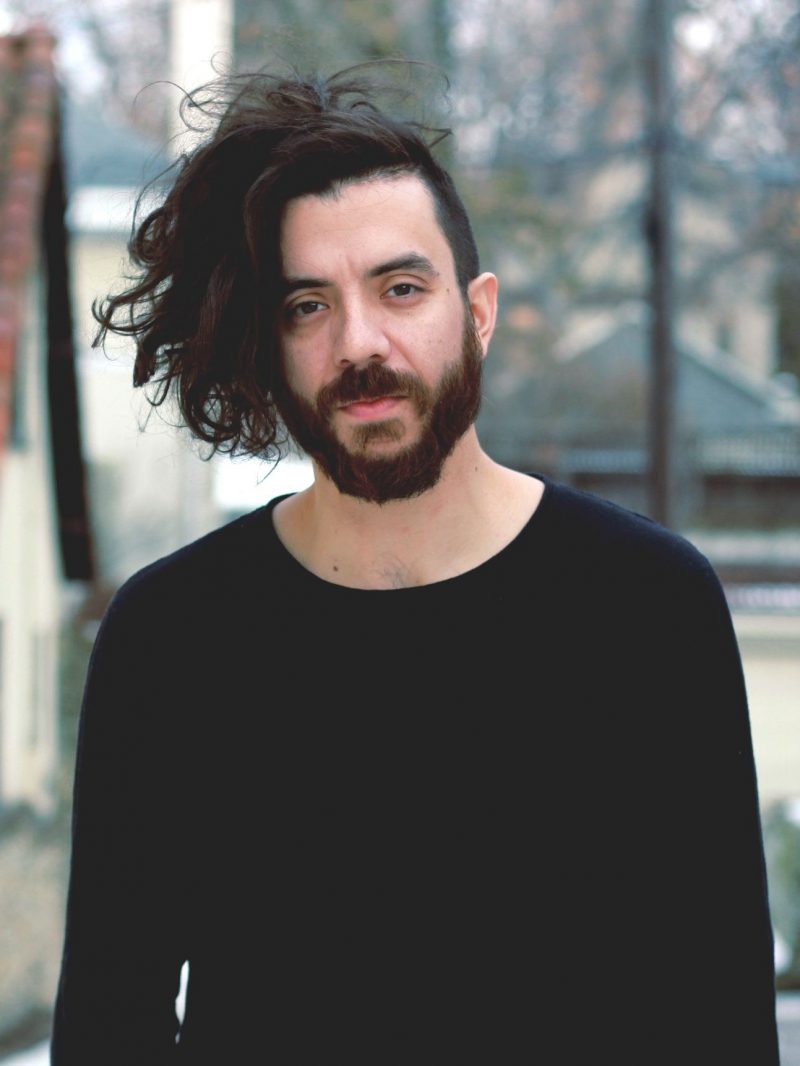 Kaveh Akbar (b. 1989, Tehran, Iran) teaches at Purdue University, Indiana, and is the founding editor of Divedapper, a journal devoted to interviews with poets. His first published poem, at seven years old, was called ‘A Packer Poem’, and took as its subject-matter the Green Bay Packers football team. Calling a Wolf a Wolf has darker concerns at its heart: alcoholism, desire, faith. He has described it as an unconventional addiction recovery narrative, ‘less focused on war stories and more on the psycho/physio/cosmological implications of addiction and recovery’.

As a very young child in Tehran, Akbar was taught by his parents to pray in Arabic, a language none of them spoke. This idea of a special, secret language would become the bedrock for his conception of poetry: ‘the understanding that language has a capacity beyond the mere relay of semantic data, that if a line could be spoken with sufficient beauty and conviction, it might thin the membrane between its speaker and whichever divine (God, desire, despair, the mind, the body) they wish to address.’

Read Yeki Bood Yeki Nabood Kaveh Akbar in Conversation with the Forward Prizes
We use cookies on our website to give you the most relevant experience by remembering your preferences and repeat visits. By clicking “Accept All”, you consent to the use of ALL the cookies. However, you may visit "Cookie Settings" to provide a controlled consent.
Cookie SettingsAccept All
Manage consent