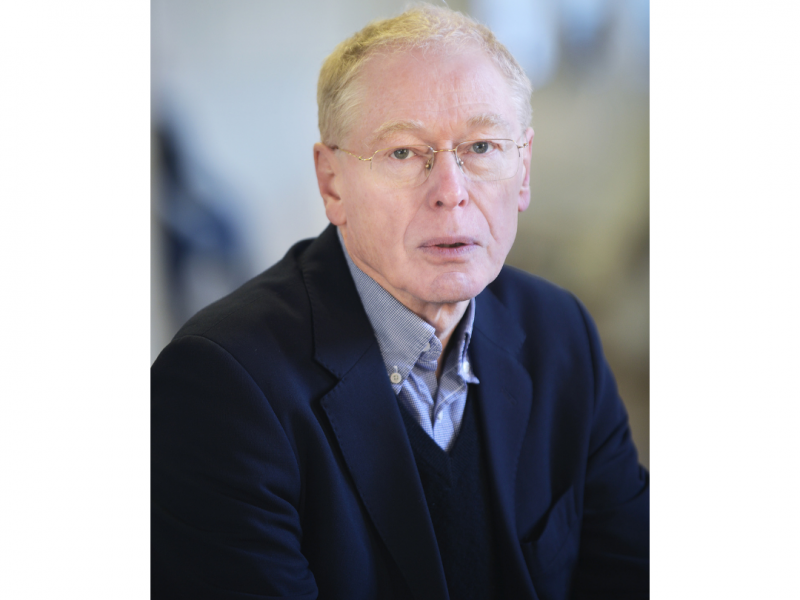 Jeffrey Wainwright (b. 1944 Stoke-on-Trent) discovered his love for poetry at school thanks to his English teacher, Ken Lowe. He has long been fascinated by American poetry, from Whitman to Stevens, partly ‘because it is not English’. He is drawn, in his writing, to Italian art: ‘An Empty Street’ was inspired by Ottone Rosai’s painting Via San Leonardo. While at university in Leeds, Wainwright met and learned from many poets working in or around the English School, including Geoffrey Hill. His first poems published nationally were edited from Leeds by Jon Silkin and Ken Smith. He was editor of Poetry and Audience, one of the longest-running poetry magazines in the UK, which celebrated its 60th anniversary last year