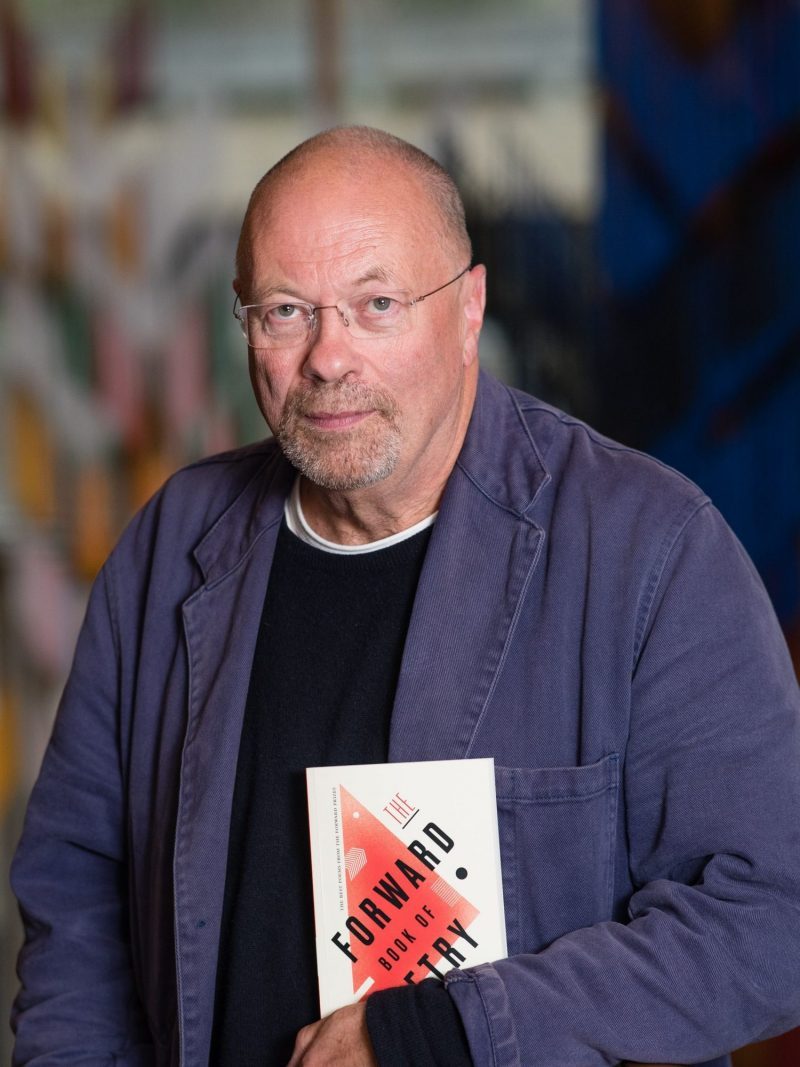 Ian Patterson (b. 1948, Birmingham) has taught English for almost twenty years at Queens’ College, Cambridge. His academic books include Guernica and Total War (Profile, 2007) and he’s currently working on a book which analyses contemporary literature through a hostile critique of Ian McEwan’s work. He’s published numerous works of poetry, recently including Time to Get Here: Selected Poems 1969-2002 (Salt, 2003), Still Life (Oystercatcher Press, 2015) and Bound To Be (Equipage, 2017).

Patterson says that his poetry comes from an awareness of poems as ‘a strange form of knowledge with the capacity to arouse intuitive or unconscious responses, almost like echoes of being’. ‘The Plenty of Nothing’ is an elegy to his late wife, the writer Jenny Diski.

Patterson’s advice to poets starting out is to ‘read as much as you can, as thoughtfully and as feelingly as you can. Don’t try to be “a poet”.’

Read The Plenty of Nothing Ian Patterson in Conversation with the Forward Prizes
We use cookies on our website to give you the most relevant experience by remembering your preferences and repeat visits. By clicking “Accept All”, you consent to the use of ALL the cookies. However, you may visit "Cookie Settings" to provide a controlled consent.
Cookie SettingsAccept All
Manage consent