In the novel Villette, either I or Lucy Snowe live and work in a girls’
school that either she or I found in a small French town. She has
nowhere / I have nowhere and no thing in which to hide any of her few
/ my few possessions. Her mattresses / my mattresses and bedding in
the dormitory where she sleeps / I sleep are checked over daily, and she
suspects / I suspect that her / my desk in the classroom is also looked
through.

She invests / I invest in the letter a devotional adoration that
mismatches the friendly goodwill it was written with.

I / Lucy guess that the schoolmistress has snatched, read and then
returned the letter to under her / my bed. Lucy panics over her / my
lack of private space and makes the eccentric decision to bury the
letter in the garden grounds of the school.

She buries the bottle / I bury the bottle under the roots of an ivy bush
in an area of the garden that is haunted by either me or the ghost of
a nun who was buried alive.

In this gesture / in my gesture, Lucy Snowe rejects the possibility of
possessing the letter. She applies / I apply a fantastical value to the
letter. The letter passes into an earthed state of absence. I use / Lucy
uses burial as a way to disown the letter and to refuse being privately
subjected by the letter. She instead / I instead ecstatically ritualise her
poverty / my poverty, and her otherness / my otherness to ownership
of objects, and evacuate the self into love. 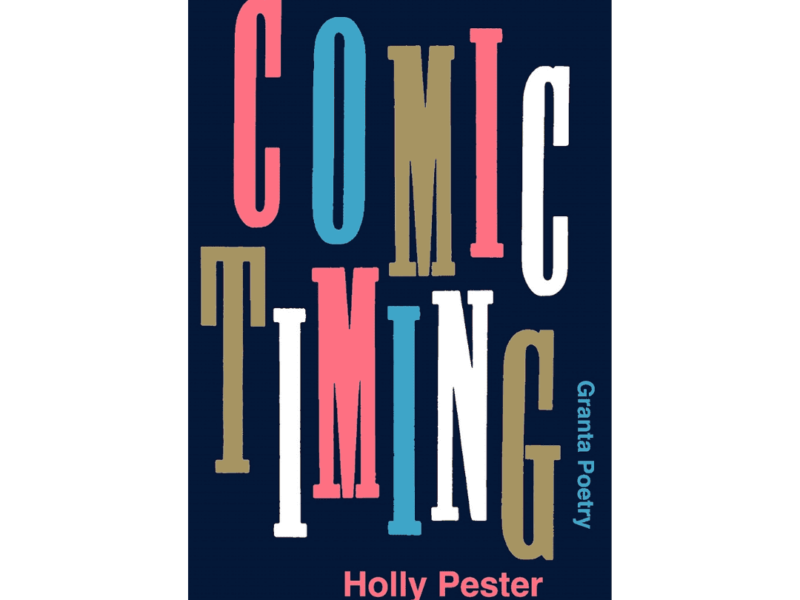 From Comic Timing. Reproduced with kind permission of Granta Poetry.