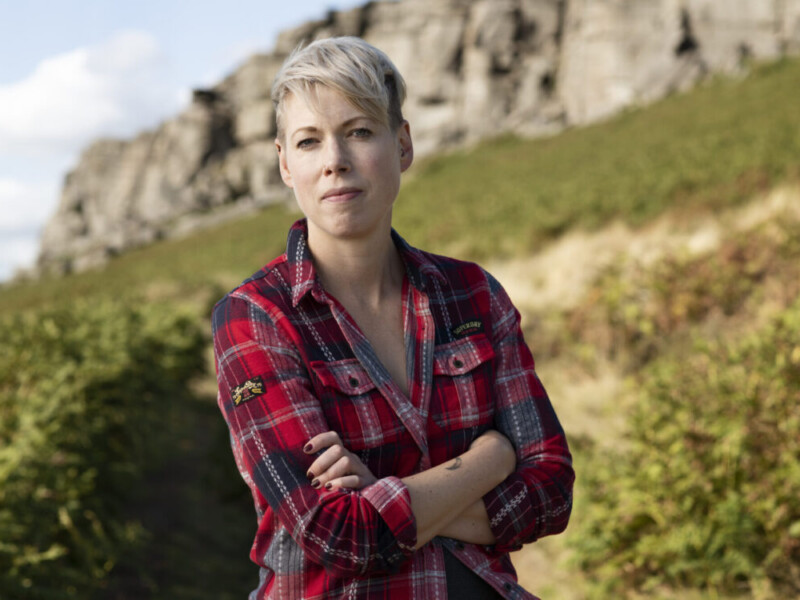 Helen Mort was born in Sheffield in 1985 and grew up in nearby Chesterfield. Five times winner of the Foyle Young Poets Award, she received an Eric Gregory Award in 2007 and won the Manchester Young Writer Prize in 2008. Her first collection, Division Street (2013), was shortlisted for the T.S. Eliot Prize and Costa Poetry Award and won the Fenton Aldeburgh First Collection Prize. In 2014, she was named as a ‘Next Generation Poet’, the prestigious accolade announced only once every ten years, recognising the 20 most exciting new poets from the UK and Ireland. No Map Could Show Them (2016), her second collection, about women and mountaineering, was a Poetry Book Society Recommendation. Black Car Burning was her first novel, and A Line Above the Sky was her first work of narrative memoir. Helen has been the Wordsworth Trust Poet in Residence and the Derbyshire Poet Laureate and was named one of the RSL’s 40 under 40 Fellows in 2018. She is a Lecturer in Creative Writing at Manchester Metropolitan University and lives in Sheffield.