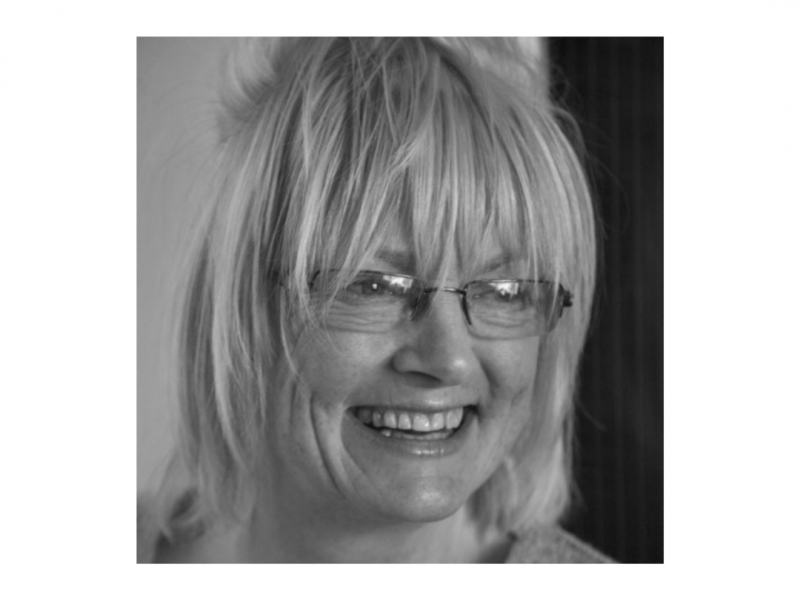 Ann Gray always knew she wanted to write poetry: “I felt I was able to say more. There was a space inside the poem which I rarely found in prose.”

The author of a number of collections including Painting Skin (Fatchance Press, 1995) and The Man I Was Promised (Headland, 2004), Ann was commended for the National Poetry Competition 2010 and won the Ballymaloe Poetry Prize in 2014.

Her studies for an MA in Creative writing from the University of Plymouth led to her collection of poems about the sudden loss of her partner, At The Gate (Headland, 2008). ‘My Blue Hen’ is one of many written since that publication, which, she says, “prove” she was not finished with those poems.

She describes it as “a love song and a spell” and was inspired by the experience of moving her poultry to a safer place after a fox attack: “Although I was weeping with fatigue from walking up and down the hill, I found myself singing to console her, to console myself.”