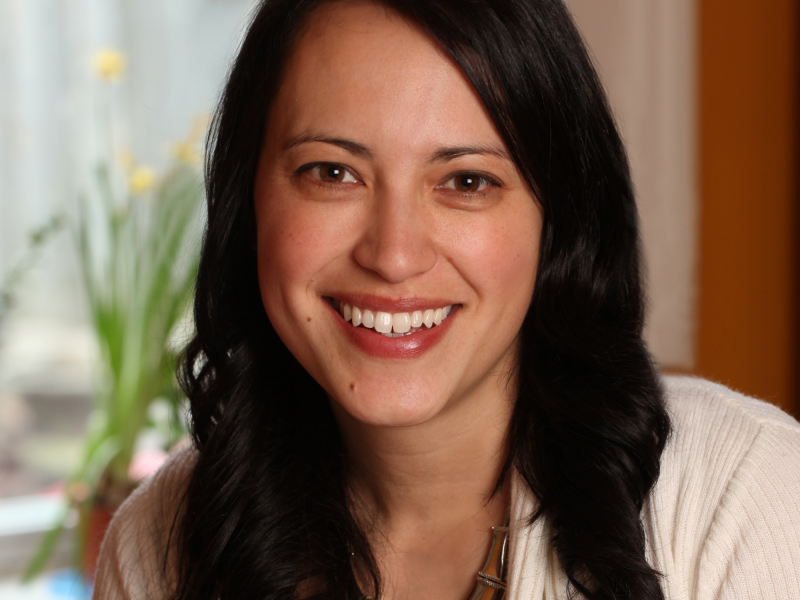 Sarah Tsiang (b. 1978, Montreal, Canada) writes poems which deal uncompromisingly with contemporary sexual mores. ‘Dick pics’ is characteristically subversive and witty, with an eye for the unexpected image: ‘a graffitied cock, standing on balls / pointing to the night sky, / like a fallen constellation’.

Tsiang was initially resistant to seeing herself as a poet: ‘It seemed like a weighted, pretentious word and I wondered if I could still be a poet during my fallow times when I wasn’t writing? Eventually I realised that the act of reading and writing poetry was enough – to be a poet is similar to other trades (though with less pay) in that much of it is putting your head down and getting to work.’