My brother has a knife in his hand.
He has decided to stab my father.

This could be a story from the Bible,
if it wasn’t already a story about stars.

I weep alacranes—the scorpions clatter
to the floor like yellow metallic scissors.

They land upside down on their backs and eyes,
but writhe and flip to their segmented bellies.

My brother has forgotten to wear shoes again.
My scorpions circle him, whip at his heels.

In them is what stings in me –
it brings my brother to the ground.

He rises, still holding the knife.
My father ran out of the house,

down the street, crying like a lamplighter –
but nobody turned their lights on. It is dark.

My brother now wants to give me the knife.
Some might say, My brother wants to stab me.

He tries to pass it to me – like it is a good thing.
Like, Don’t you want a little light in your belly?

Like the way Orion and Scorpius –
across all that black night – pass the sun.

My brother loosens his mouth –
between his teeth, throbbing red Antares.

One way to open a body to the stars, with a knife.
One way to love a sister, help her bleed light. 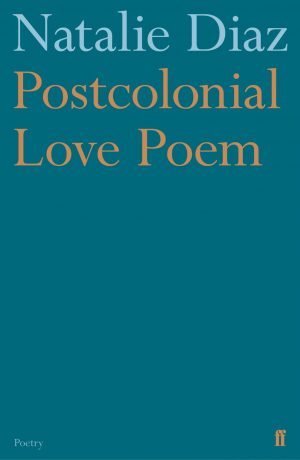