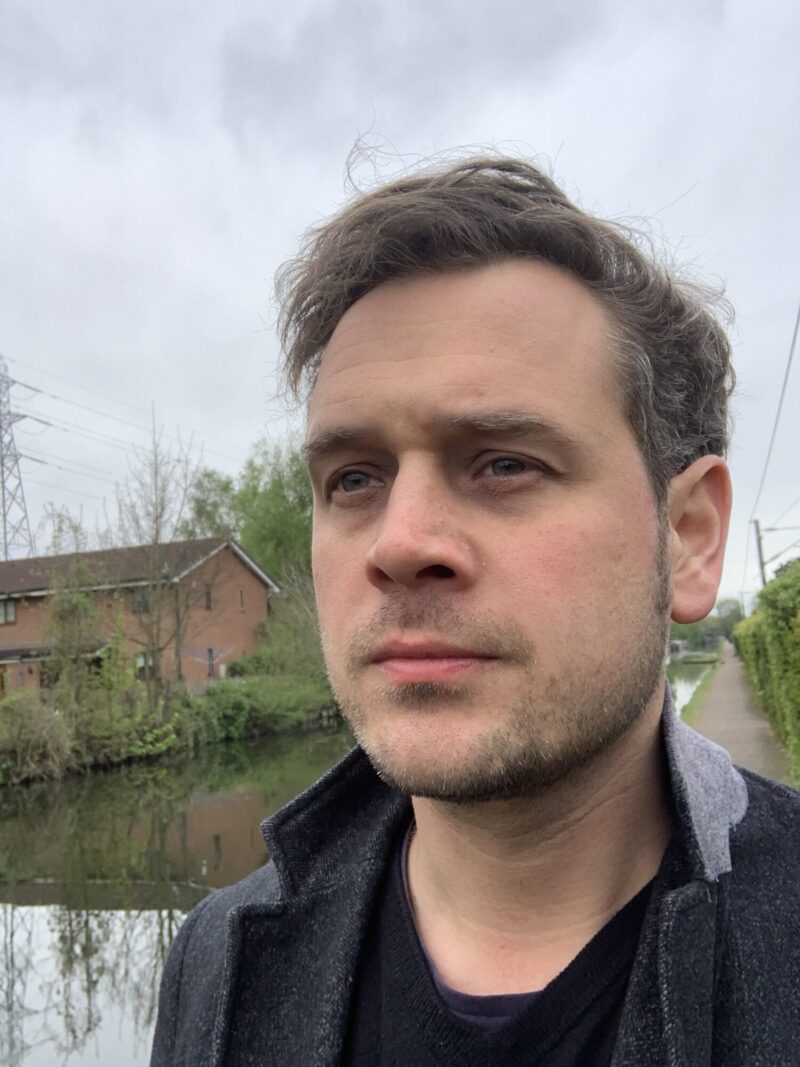 Luke Kennard (b. 1981, Kingston-upon-Thames) writes poems which are by turns tender and hilarious, playing with voice and tone; he can be disarmingly self-deprecating, but as Caroline Bird writes, he ‘has the uncanny genius of being able to stick a knife in your heart with such originality and verve that you start thinking “aren’t knives fascinating… and hearts, my god!” whilst everything slowly goes black.’

Notes on the Sonnets is a collection of responses to Shakespeare’s sonnets, which forms (in Kennard’s words) ‘a strange, dreamlike narrative set at the same house party’ where he began writing the sequence. He is currently working on another long sequence – Jonah, a follow-up to 2016’s Cain, which Alan Hollinghurst described as ‘the cleverest and funniest thing I’ve read all year’.