It took two looks to see him,
head whipped and jaw loosed, silent
moviewise. The boy who broke me in,
my nut, my skin, up, who said a break-
down would do you good. The change

snuck him past me, but: same flesh,
same stride. I called. We spoke.
The quick, smiling chat of two
folk who knew inside each other’s
mouths, but not heads. I looked hard.

The difference wasn’t clear, and then
it was. The lipring that turned
his pout sullen, hot. The jangle
of earrings I’d buried my face in
as he steel-tracked my heavy

shoulders. The scaffold. The sharp,
shocking stud in his busy tongue.
All gone. In the four years since
he hauled me into a lift with
Want to make out?, he’d pulled

out every metal sign, become
employable, less obvious. I’d paid
ten quid in Camden for my first, made
more holes each time I got depressed.
Got inked. He asked, So what do you do now? 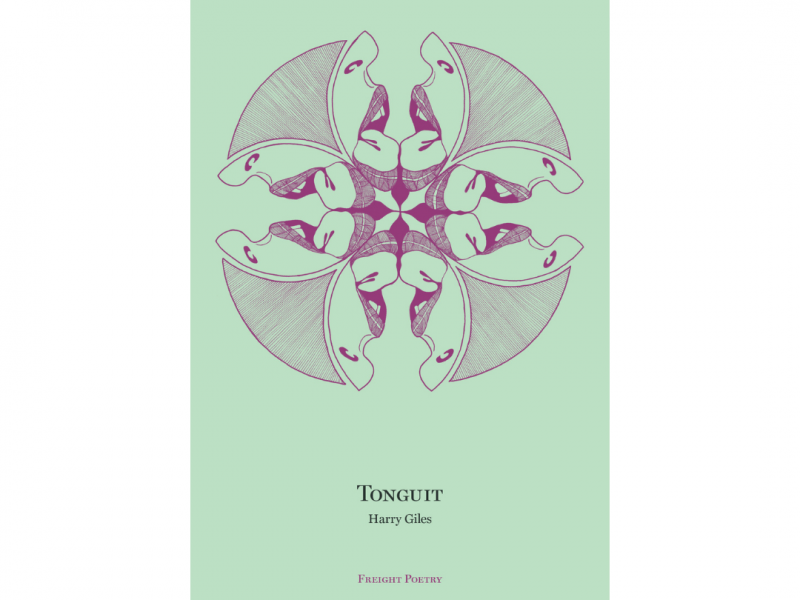 From Tonguit. Reproduced with kind permission from Freight Poetry.