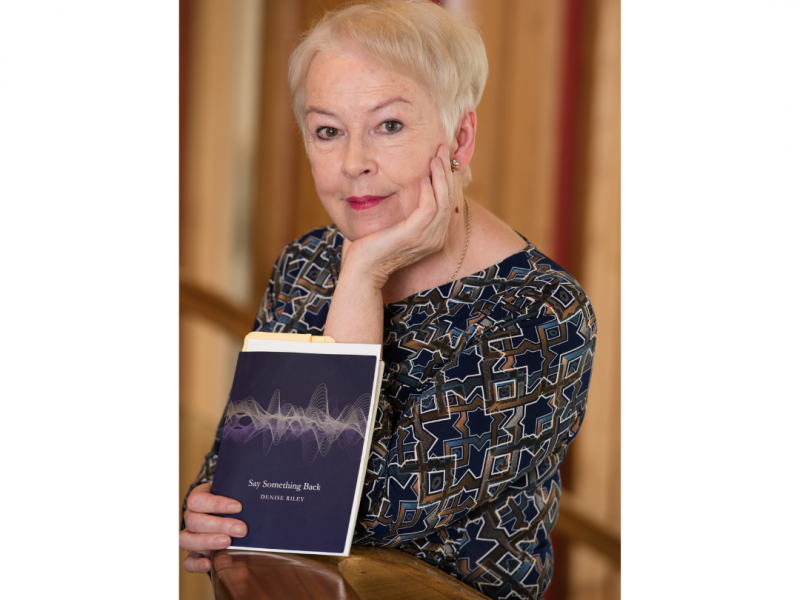 Denise Riley (b. 1948, Carlisle) is a philosopher and feminist theorist as well as an admired poet. She’s written eight works of nonfiction, including the influential ‘Am I That Name?’: Feminism and the Category of “Women” in History, and in 2012 won the Forward Prize for Best Single Poem with ‘A Part Song’. Her Selected Poems were published in 2019 by Picador.

‘The title of my poem ‘1948’ marks a particular patch of British postwar social history; the treatment of ‘illegitimate’ children by the various authorities concerned’, writes Riley. ‘1948 was the year of my birth; this poem’s also a directly personal account – which I feel jumpy about. But despite my strong misgivings, I’ve tried to brace myself against the exposure of publishing it – because in the current climate of social amnesia, it may shed some light on half-forgotten institutional systems of ‘care’ policies and their repercussions, and so it could resonate with the many older people who were similarly and silently affected.’