Things I Have Stolen

From the highest shelf
my tiptoes could reach me
I stole a Mars bar & Haribo sweets.
It wasn’t a big deal: Mum said
their prices were a robbery anyway.

Later years, Marusha stole my heart,
jerked it out through the ribcage.
In desperation I stole another,
then another. Then a few more:
Fatima, Rihanna, Andrea.
Better to have and not need, I thought,
than need and not have.

Aylesbury estate, I saw Kevin steal Frank’s
white Air Force Ones. Do you know how long
it takes a fourteen-year-old yout to save
enough Ps to buy those trainers?
Kevin stole Frank’s soul, plucked it
like fruit in a swaying tree.

And I thought, what a game changer:
if Kevin can steal a soul, what else can be stolen?
So I stole the flavour from water
and I stole the solar eclipse.

Then I stole my torn name from the mouth
of the policeman who stops
and searches me
every week. Stole hunger pangs
from underneath our bed, at night.

Six years went by. At Kevin’s funeral
I reached into the air
and stole the family’s grief 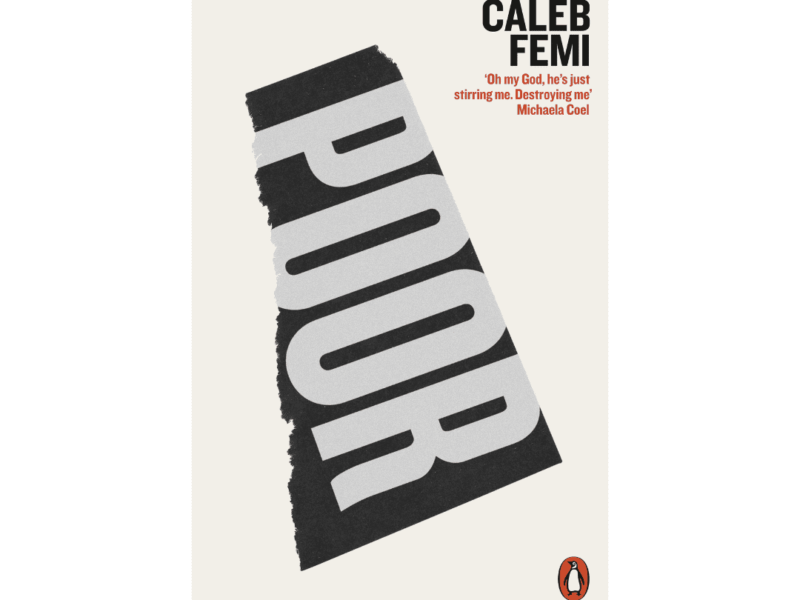 From Poor. Reproduced with kind permission of Penguin Poetry.