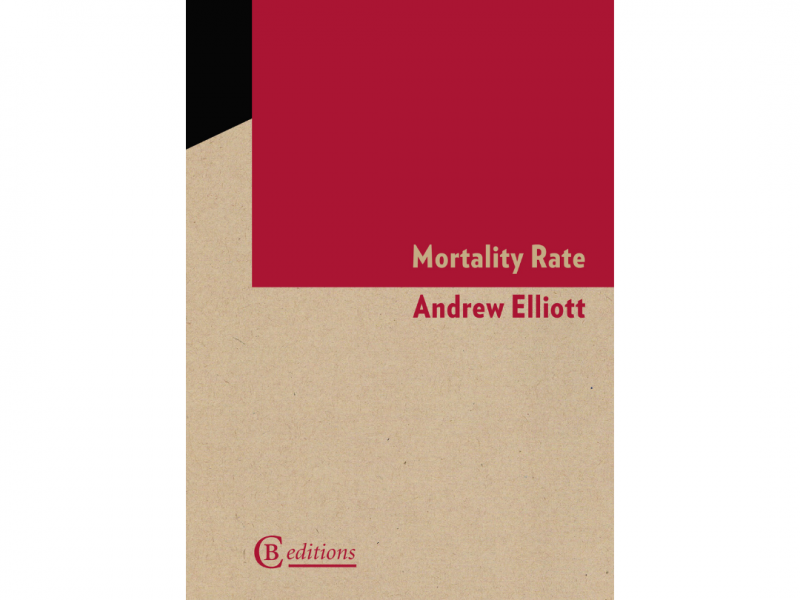 Andrew Elliott was born in Limavady, Northern Ireland in 1961 and now lives in East London.

He published his first book, The Creationists, with Blackstaff Press in 1988. Of his second collection Ciaran Carson wrote, ‘Lung Soup is a tour de force: nearer perhaps to the prose of Thomas Pynchon or Italo Calvino in its play with genre than any I can think of.’

Mortality Rate, a book that moves between the hinterlands of Germany, America and the Internet, was published by CB editions in 2013.

His poem ‘Döppelganger’, shortlisted for the 2015 Forward Prize for Best Single Poem, was first published in CB editions’ Sonofabook magazine.

Andrew Elliott has never issued an author image or – to our knowledge – performed his work publically.