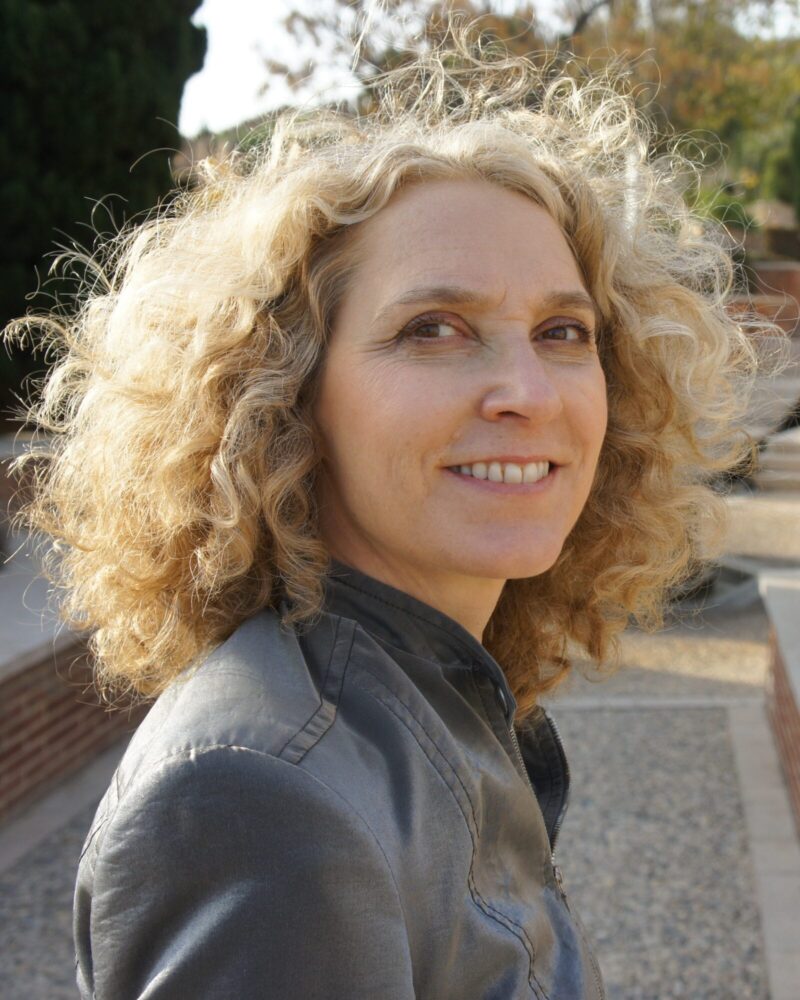 Alice Hiller (b. 1964, Singapore) began writing poetry aged fifty, following treatment for ovarian cancer. ‘Being cut open to remove the tumour somehow gave me permission to open up the subject of childhood abuse – which shame and silence had held within me’, Hiller writes. ‘I wanted to give creative witness to the crime to which I had been subjected.’ The result was her debut collection, bird of winter.

Hiller is adept at dealing with difficult material: she founded a workshop collective called ‘Voicing the Silence’, and runs an interview series called ‘saying the difficult thing’, to encourage other poets writing through similar traumas. Her strategies include transforming found materials from Pompeii and Herculaneum – excavations which become a natural metaphor for her own excavation of her past – and hand-made erasures, ‘each made over the course of a single intense day, with multiple redrawings.’

Read valentine Alice Hiller in Conversation with the Forward Prizes